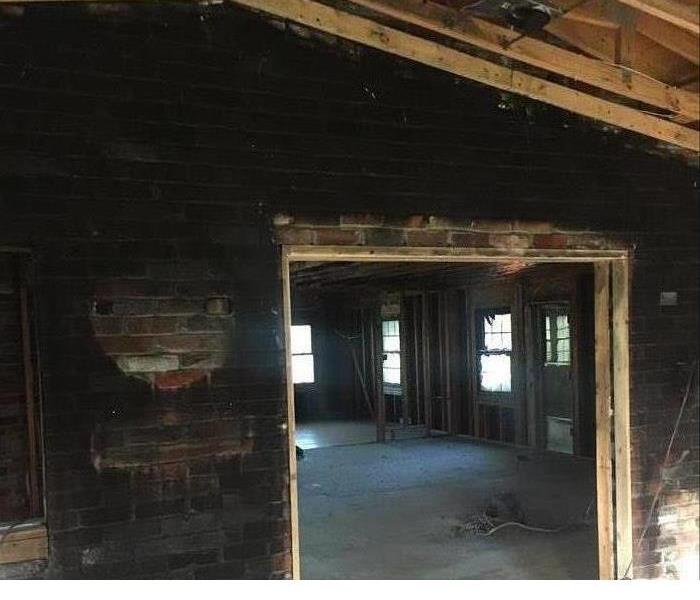 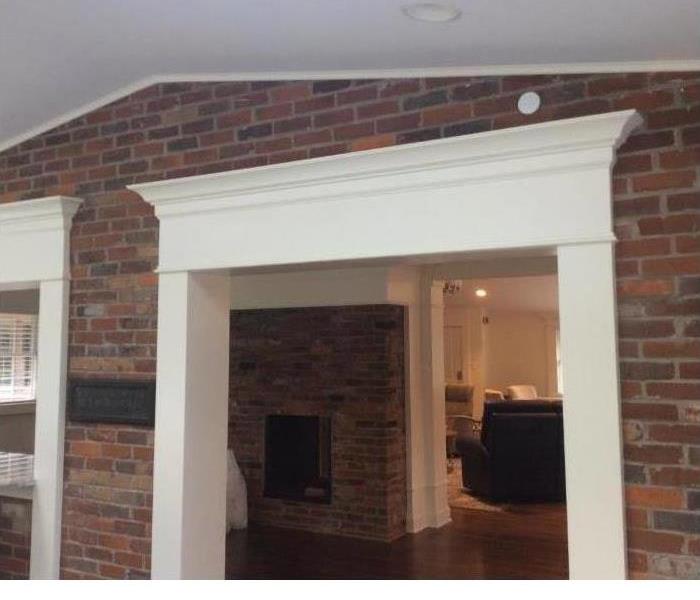 The SERVPRO company has both- a mitigation and a construction department. The great thing about having both within a company is the convenience for the customer. Another benefit of having both under one roof is that we can see the job from beginning to end. In this case, a fire tore through this house last year. The entire house was affected. It looked as if a fire has touch every single inch of this home. Now, almost a year later, it looks as if this home has never seen a fire.

The care and work that SERVPRO put into this house is incredible. This family had to face the devastation of a fire. SERVPRO had the privilege of giving them a new home.

View More Before & After Photos